Father Christmas and his Reindeer A Shabby is Chic Boutique DT

Good morning friends! Kim here today with my next DT Project for Shabby is Chic Boutique on Zibbet.
This time I have altered some Christmas ornaments that I got at my local dollar store. First up is my shabby and wintery Father Christmas. 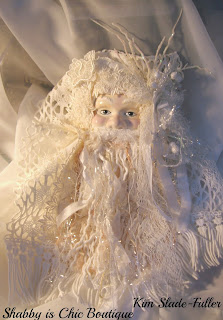 We have all seen some funky looking Christmas decorations at our local dollar stores, and this fella was no exception to the rule. He was originally very, and I mean very tanned looking. This Santa is just a plastic head that came with some tinsel for a beard and a very funny looking hat. Really, he needed lots of work, and I wanted a challenge, so here we go!
I totally repainted his face and eyes, to give him a softer and more rosy cheeked look. I used some chalk paints from my stash to repaint him, and then gave him a coat of Mod Podge to ensure that the pain would not come off the plastic. 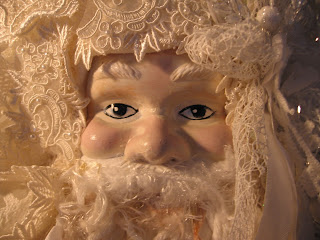 I used a vintage table cloth, which I cut up for his hood and draped it over his head. I added a bit of stuffing to the top of his head so it would sit up nicely on him. I also used lots of laces from the SCB store on him and cut them up and made him look shabby and wintery. 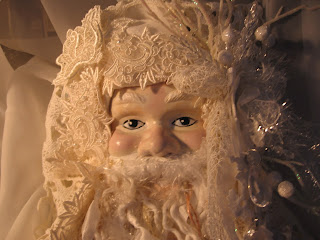 I used various laces, seam binding, wool, unbraided rope trim and a bit of the original tinsel beard and totally revamped his beard for him, I think it really makes him look handsome now! 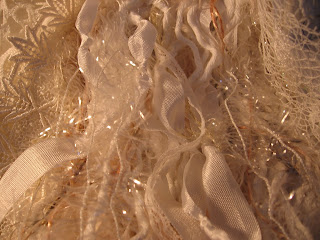 While I was at the dollar store, I also picked up some glittery white branches and berries.  I cut them up and added them to the side of his face for some dimension and also added some seam binding and some ribbon from my stash too. I used some of the tinsel that was from his beard to make a bow with as well. 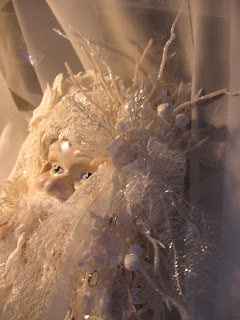 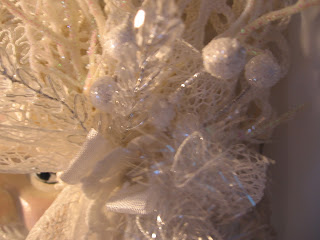 He is really kind of adorable, and will have a nice place to hang in my home this Yuletide season.

Now on to the reindeer!
When I spotted these at the dollar store, they were silver plastic with a giant glitterly red Pointsettia on them, oh ya, and some red polka dot ribbon!  Not my style at all! 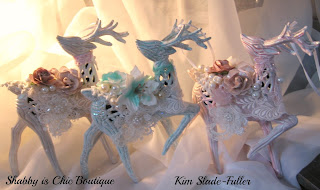 I gave each of the reindeer an over haul with some white chalk paint to start off with. Then, I choose to make two of them pink and one of them in a shabby Aqua colour. These little beauties are going as gifts to some crafty friends of mine, and I needed to make them in their favorite colours. 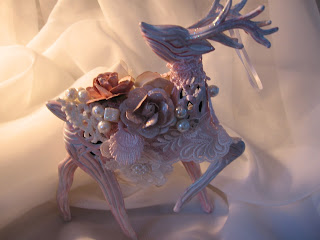 Once I had the white paint on them, I used some of the Prima Art Alchemy paints on them and also some Prima Bloom Sprays in coordinating colours. 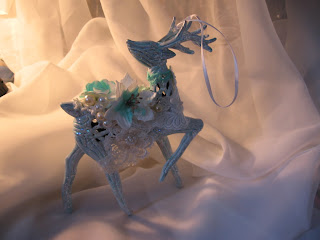 I then added some laces, trims, pearls and flowers from my stash to their backs to give them a festive look. 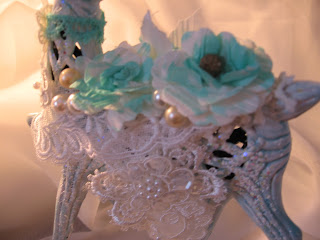 I am pretty pleased with how they came out, from their silver coats to this Shabby look, I think its quite a transformation. 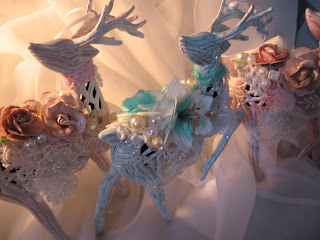 Next time you are at your local dollar store, take a second look at some of the items they have, they are inexpensive and can be transformed into something that looks rather expensive. Challenge yourself to try something like this, I had lots of fun, and as we all know the holiday season can get very expensive and this is a good way to cut costs down and give a gift that can be appreciated every year!

Thanks for stopping by, and please check out all the great items from the SCB Store! 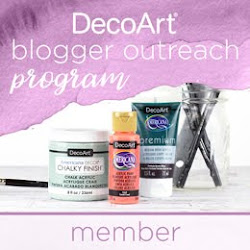 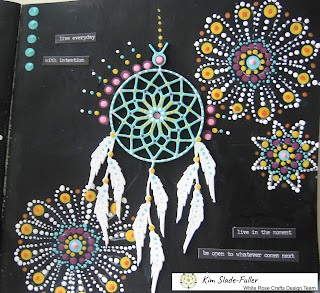 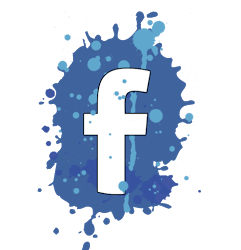 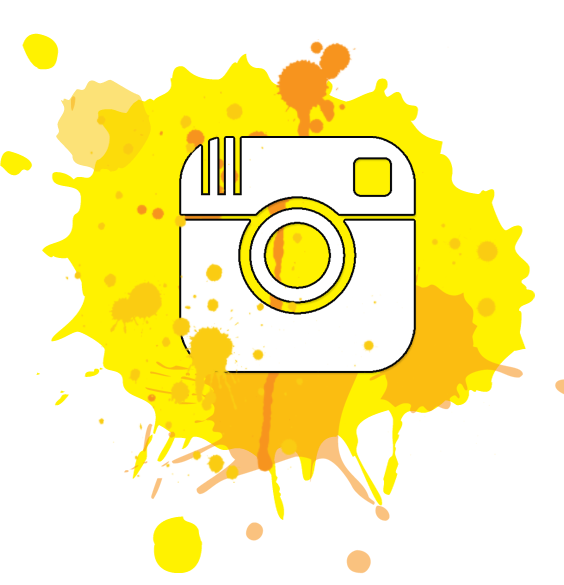 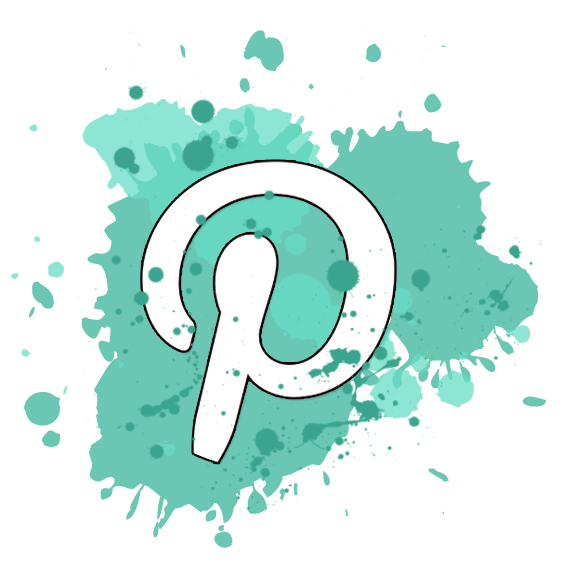 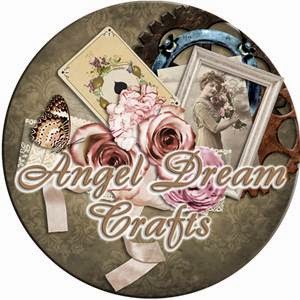 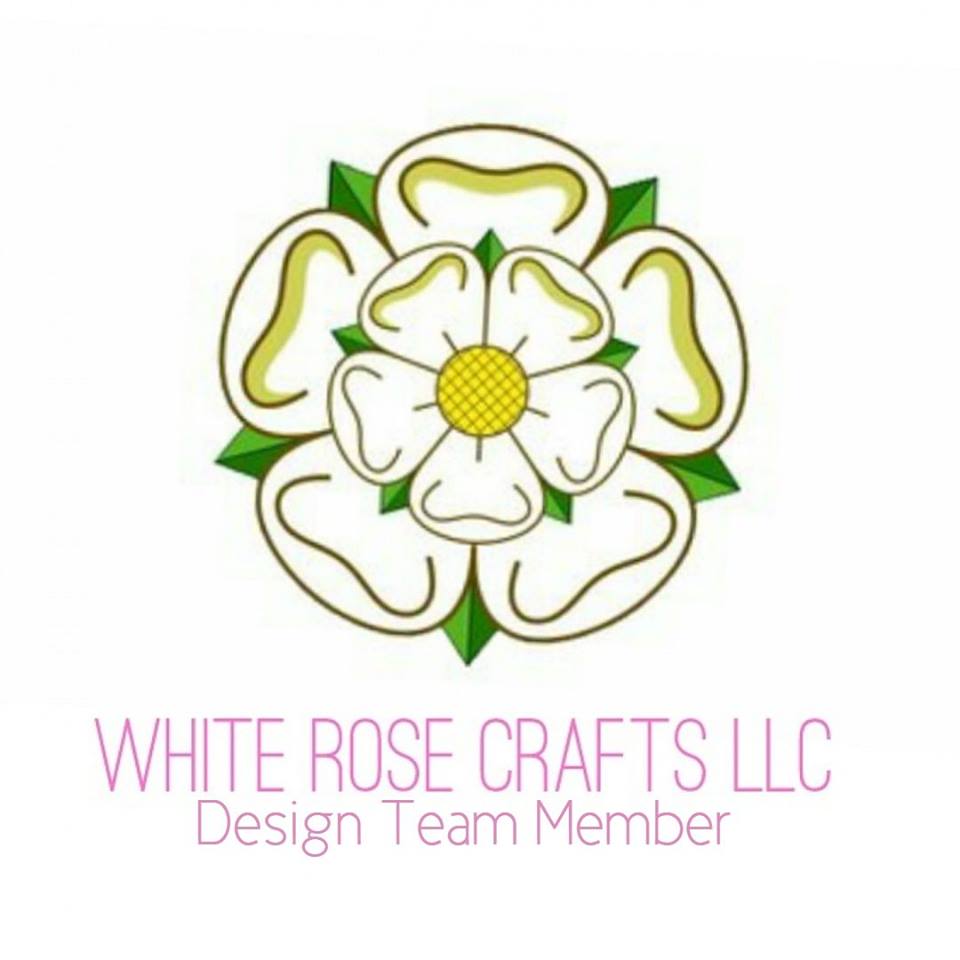 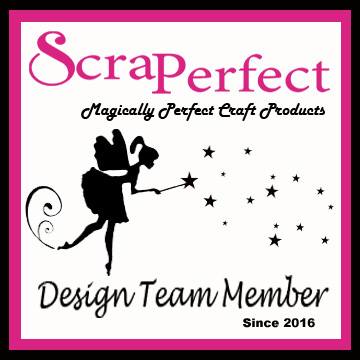 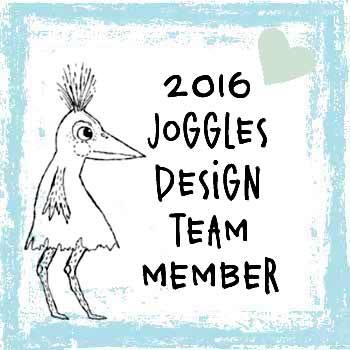 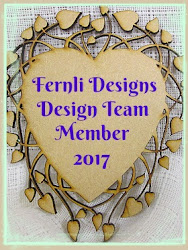 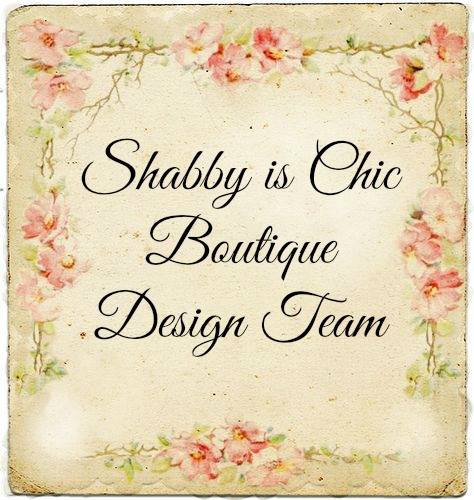 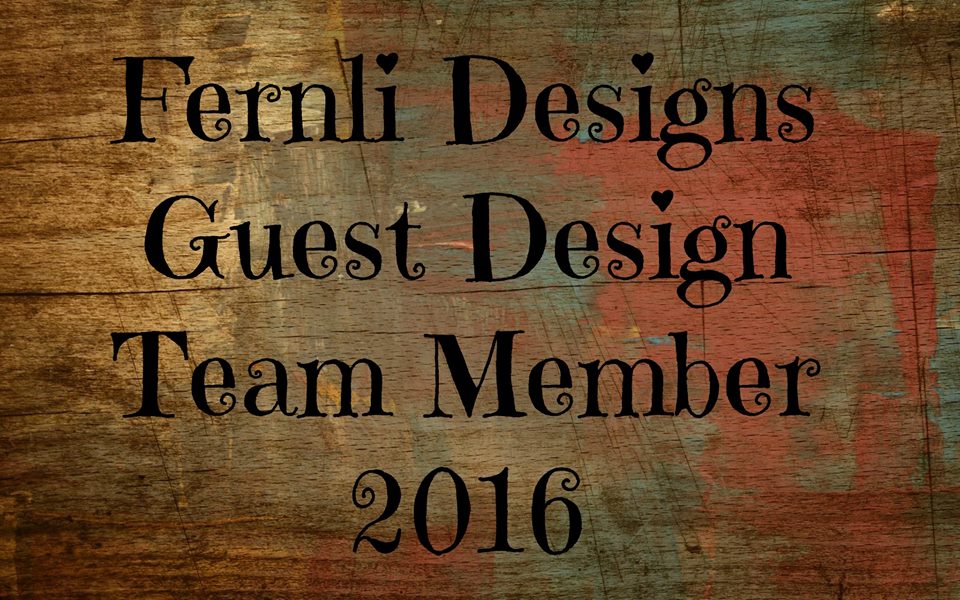 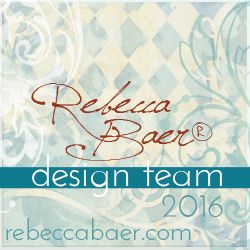 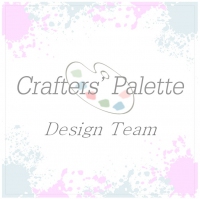 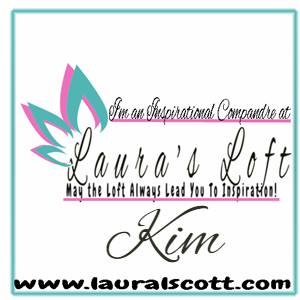 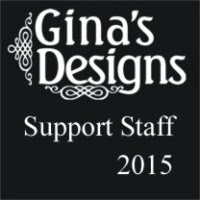